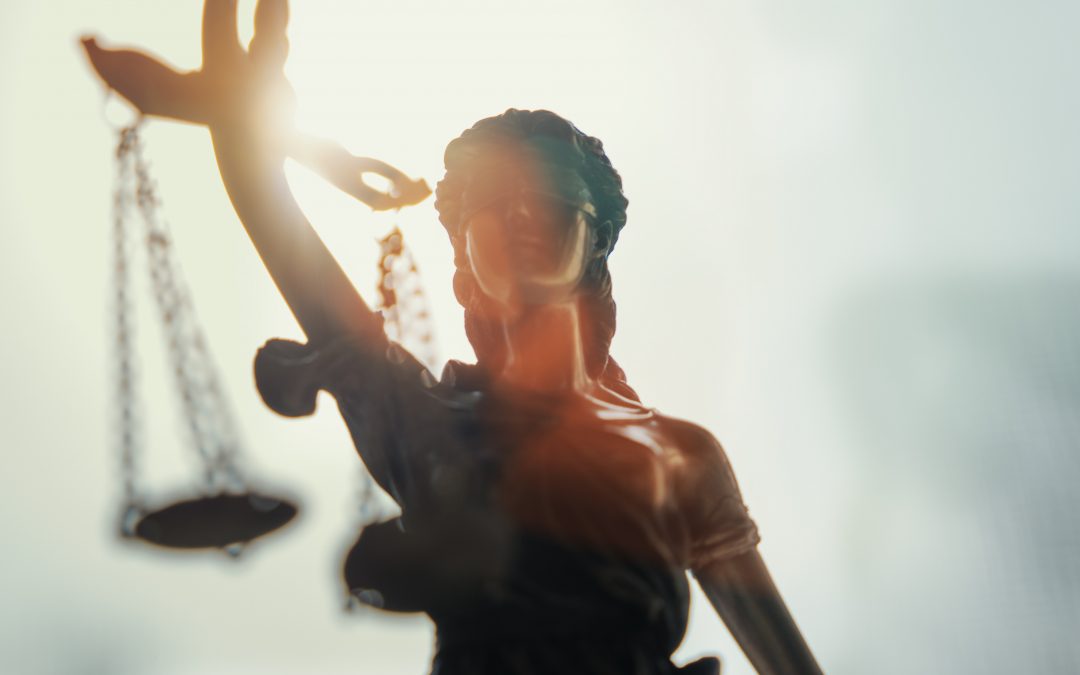 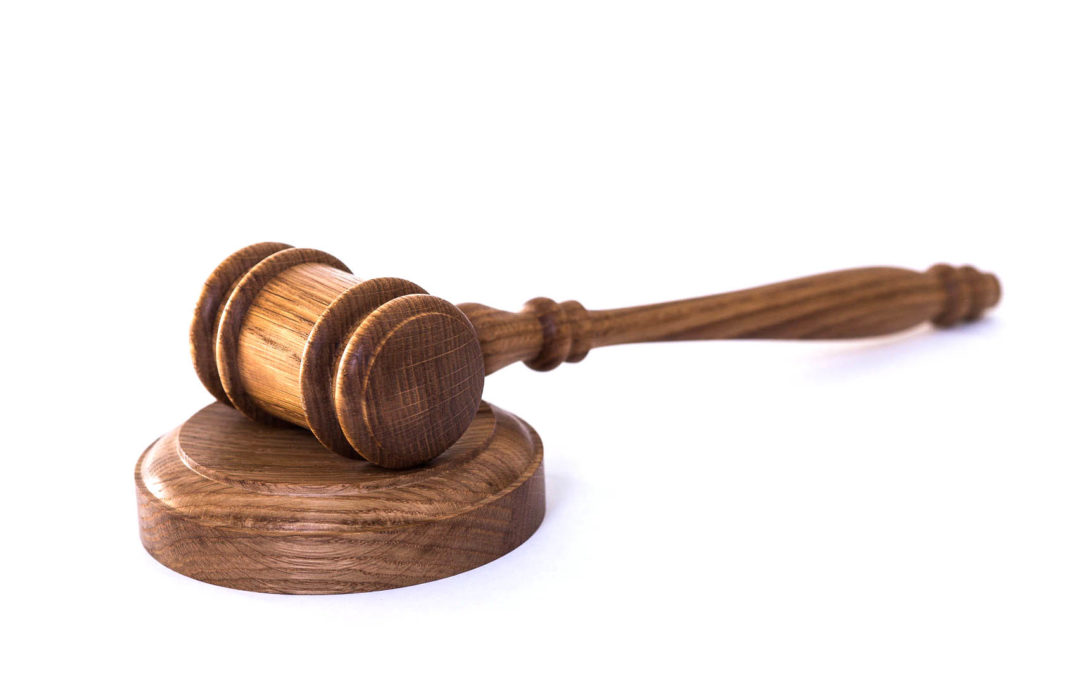 Next Article: Can an Employee acquire a residential property as an investment in the Employee’s Self Managed Super Fund (“SMSF”), if the Employer is a Property Developer?

Previous Article: A complying self-managed superannuation fund may be settled by an instrument having the effect of a deed – allowing for execution by digital signature 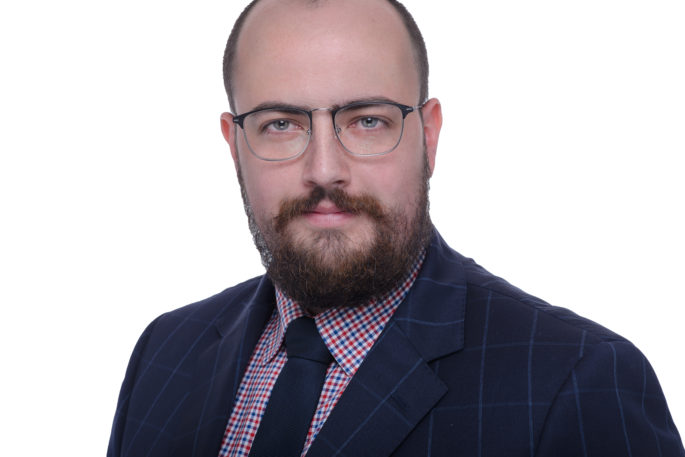 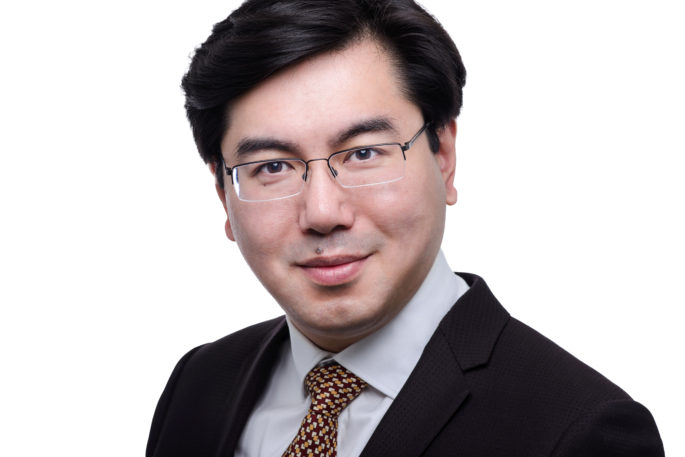