Whilst industry practice favours the establishment of a SMSF by “deed”, there is no obligation under Commonwealth or State legislation that a SMSF conform with the obligations of the common law characteristics of a deed.  Section 10(1) of the SISA defines a deed to include “an instrument having the effect of a deed”.

Whilst the term “instrument” is not defined under the SISA, nor defined under the Acts Interpretation Act 1901 (Cth), the reference to “governing rules” and “deed” are used interchangeably, with the term “governing rules” defined at Section 10(1) of the SISA to mean, in respect to a “fund, scheme or trust”…“(a) any rules contained in a trust instrument, other document or legislation, or a combination of them, or (b) any unwritten rules, governing the establishment or operation of the fund, scheme or trust”.

Accordingly, setting aside the debate as to whether electronic transactions and digital signatures are allowed in respect to the settlement of a “deed” – a SMSF may be settled by any instrument which has the effect of a deed.

What, therefore, is an “instrument which has the effect of a deed”?

Returning to the nature of a SMSF, we cannot overlook the simplicity of what constitutes a trust.  A trust has three necessary elements:  the trustee, the trust property and a beneficiary.  A trustee can also be the beneficiary, provided the trustee is not the only one (consider Section 17A of the SISA – with its restriction that a single member cannot act as a sole trustee).  Whilst a trust may be settled by deed, there is no obligation at common law or statutory law to settle a trust by deed.  In fact, a trust can be settled by common intention of parties, and to this end – the definition of “governing rules” at Section 10(1) allows for “unwritten rules.”

Whilst the writer does not suggest a SMSF may be settled on a resulting or implied trust, the writer does not agree with the proposition that the formalities of a deed are necessary for the establishment or maintenance of a “complying” SMSF under the SISA.  To the contrary, the SISA accommodates settlement by any instrument which is a deed, or has the effect of a deed.  The focus throughout the SISA is on the governing rules, to which there is no formality of implementation.

In particular, Section 8 of the Electronic Transactions Act 1999 (Cth) (ETAC) stipulates that a transaction is not invalid under the laws of the Commonwealth merely because it takes place wholly or partly by means of one or more electronic communications.  A “transaction” is defined at Part 1, Section 5 of the ETAC to be “any transaction in the nature of a contract, agreement, or other arrangement”, “any statement, declaration, demand, notice or request” and “any transaction of a non-commercial nature”.  Part 2, Section 10 of the ETAC provides that the signature of a person may be given electronically, provided consent is given to the execution and method.  Part 2A of the ETAC allows for the application of Parts 1 and 2 of the ETAC to contracts and transactions in the nature of a contract.  To the extent an “instrument having the effect of a deed” is in the nature of a contract, Part 2A makes allowances for electronic transactions and digital signatures in respect to such instruments, notwithstanding the exclusions at Item 142 of Schedule 1 of the Electronic Transactions Regulations 2000 (Cth).   To read the exclusions at Item 142 to broadly prohibit the applications of the ETAC to the SISA for such purposes is, the writer suggests, against legislative intent.

EXECUTION BY A CORPORATION

Section 127 of the Corporations Act 2001 (CA) does not limit the means by which a corporation can execute a deed.  The Electronic Transactions Act Regulations 2000 (Cth) (ETR) exclude the application of the ETAC from applying in respect to “company laws” – but the inclusive nature of Section 127 of the CA does not prevent the company from resolving a means of executing a deed by way of electronic signature.

Whilst parties referring to a deed executed by a corporation, other than a prescribed manner at Section 127 of the CA, may require additional evidence of the corporation’s execution of the deed – the provision of the evidence does not invalidate the execution made by the corporation in accordance with its own mechanisms.

EXECUTION BY AN INDIVIDUAL

The following States either allow for, or are likely to be deemed to allow for, the execution of a deed by electronic means by an individual:

The following States do not allow deeds to be executed by electronic means by an individual, and it is therefore in these States that consideration must be given to what constitutes the execution of an “instrument having the effect of a deed”:

Therefore, returning to the question of what is an “instrument having the effect of a deed”?  The formalities of the common law execution of a deed in respect to the signing and delivery on “parchment, vellum or paper” are not obligated by the SISA.  Notwithstanding, four of the Australian States allow deeds to be issued electronically.  It follows that an “instrument having the effect of a deed” is an instrument, transacted with consent of the parties, by way of electronic mechanisms suitably qualified in accordance with the relevant Electronic Transactions Acts of the Commonwealth and States.

The Queensland Court of Appeal, in 400 George Street (Qld) Pty Ltd v BG International Ltd [2010] QCA 245, considered the question of what constitutes a deed, and in doing so considered 12 Halsbury’s Laws of England, 4th ed, para 1301, which defines a deed as “an instrument” which:

“…must express that the person or corporation so named makes, confirms, concurs in or consents to some assurance (otherwise than by way of testamentary disposition) of some interest in property or of some legal or equitable right, title, or claim, or undertakes or enters into some obligation, duty, or agreement enforceable at law or in equity, or does or concurs in some other act affecting the legal relations or positions of a party to the instrument or of some other people or corporation.”

The term “instrument” is not defined under the SISA or the Acts Interpretation Act 1901 (Cth) (AIA); however the Acts Interpretation Act 1954 (QLD) (AIA), Schedule 1 defines a “document” as “any paper or other material on which there is writing…and any disc, tape or other article or any material from which sounds, images, writings or messages are capable of being produced or reproduced (with or without the aid of the device)”.  An “instrument” is defined in the AIA as any “document.”

Section 44 of the Property Law Act 1974 (QLD) (PLA) entitled “Description and form of deeds”, does not require a deed to be on parchment, vellum or paper.  Notwithstanding, Part 2 of the Electronic Transactions Act (QLD) (ETAQ) allows for an electronic instrument to be effective, provided the execution standards are satisfied and the transaction is not excluded.

Specifically, an electronic instrument is taken to be effective by Sections 16 and 17, of Part 2 of ETAQ, where:  a) the electronic form of the document is provided by a reliable mechanism which maintains the integrity of the information contained in the document,  b) it is reasonable to expect the information contained in the electronic form will be readily accessible for subsequent reference and c) the parties to the communication consent to the provision of an electronic form.  Part 4 of the ETAQ reads Part 2, to apply to any “transaction” in the nature of a contract.

Therefore, deducing from 400 George Street, “an instrument which has the effect of a deed” is an instrument in which parties thereto express a consent, undertaking, obligation, duty or agreement which affects an interest in property, or some legal or equitable right, title or claim.  The formalities of execution are not necessarily dispositive, provided the intention of the parties  is demonstrated.

There is no case law to answer this question; however, reading the statutory provisions above cited as inclusive, rather than exclusive, it would follow, the writer suggests, that a SMSF may be validly settled by a quasi-deed (for example, a self-managed superannuation fund deed of establishment, settled without compliance to the PLA and/or common law execution standards), electronically by not only corporations – but individual trustees.  Electronic transactions are not foreign to the SISA (see Section 11D) or CA (see Chapter 2P), and the modern business practice of electronic dealings would reasonably lead to a conclusion that it is unlikely that a SMSF would be found to be non-complying merely because a deed was executed electronically and by way of digital signatures of company officers and/or individuals and their respective witnesses – as a SMSF can be established by an “instrument having the effect of a deed” (Section 10(1) of the SISA).

It may be that third parties may require a company to execute more traditionally for their internal requirements; however, this requirement does not negate the effect of the “instrument having the effect of a deed,” given the consent and intentions of the parties to be bound therein.  Further, given the inflexibility of banks and other relevant institutions, it is best practice to adopt a means of execution by individuals likely to be universally accepted; however, given a SMSF does not have to be settled in common law deed form, there is no express prohibition to adopting digital signatures for the execution of a deed (notwithstanding in absence of the formality, it would be “an instrument having the effect of a deed) of the individual and his/her witness. 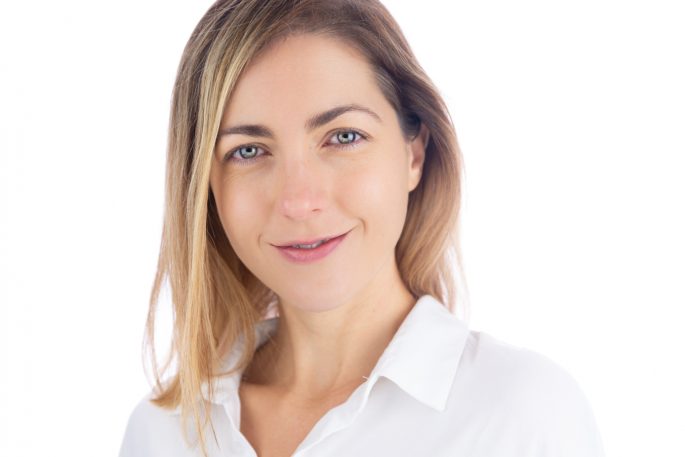 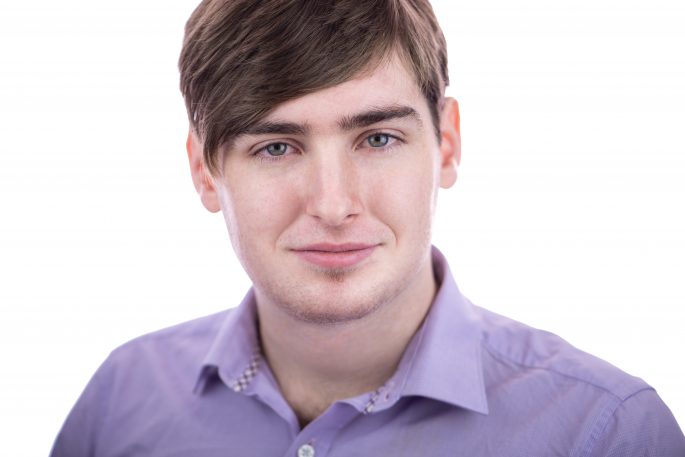